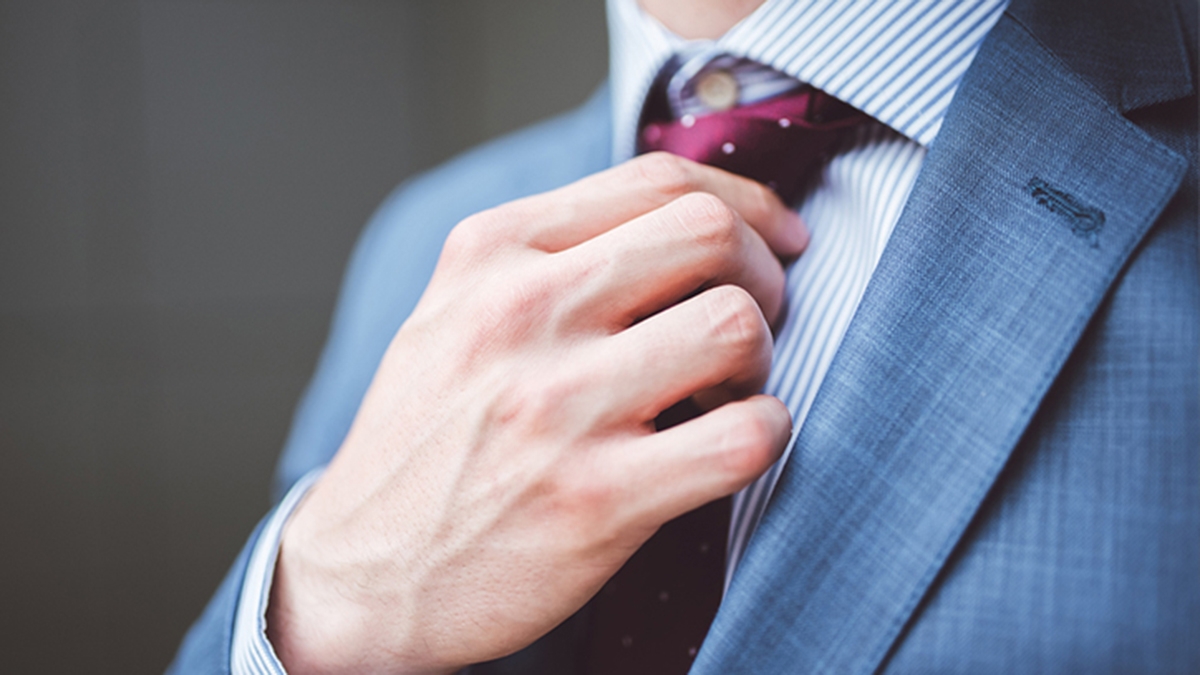 I had a client, Patrick (not his real name), who was stuck in his story of “not enough”—not smart enough, educated enough or experienced enough for the big, new job he had. The more the story snaked through his head, the more he listened, and the more he listened, the more he started to believe the narrative. The worthiness story is, unfortunately, a common one. Self-doubt creeps in, and left unchecked, can become debilitating and paralyzing. Patrick and I coached around increasing his confidence and not giving into the stories.

In one of our coaching sessions Patrick discussed how he wanted to be now versus how he had typically reacted when he listened to the stories he told himself about his worthiness. He wanted to quiet the stories in his head that former bosses and family members had told him over the years. He reflected on his personal and professional successes that didn’t align with the worthiness story. Could the stories be true? To be “in the now”, I asked Patrick what he could do to pivot to the present.

Patrick realized what he needed to do to change the narrative, and he began to rewrite the worthiness story. He came up with several strategies for situations when the stories took over his thoughts. The mantra “pivot to present” became a guiding force for Patrick whenever he found himself stuck in the past stories of about his worth. He challenged the voices when they surfaced. He started to believe the value he brought to his organization, and he began delivering on it.

Patrick’s daily practice of meditation and writing a gratitude list helped him stay grounded and in the present moment during the most stressful times in a challenging work environment. His spiritual practice and use of coaching tools also supported him in coming to clarity about his value and his gifts. When it was time for Patrick to move on from a toxic work environment, he called on those same tools he’d used to pivot to present and summoned the courage to take the bold step to leave.

Now, Patrick has a new story and is standing in his worth and in his truth. He understands that the situation with his old job was a learning opportunity that had nothing to do with his worthiness. He has a new business venture with his family, and he is growing and thriving, making good use of his considerable skills and talents.

Where in your life can you pivot to present rather than being stuck believing an old story?

Need help with the pivot?

Articles to help you achieve your goals

Ready to get started? Click here to schedule a free session

We’re here to answer any questions you may have