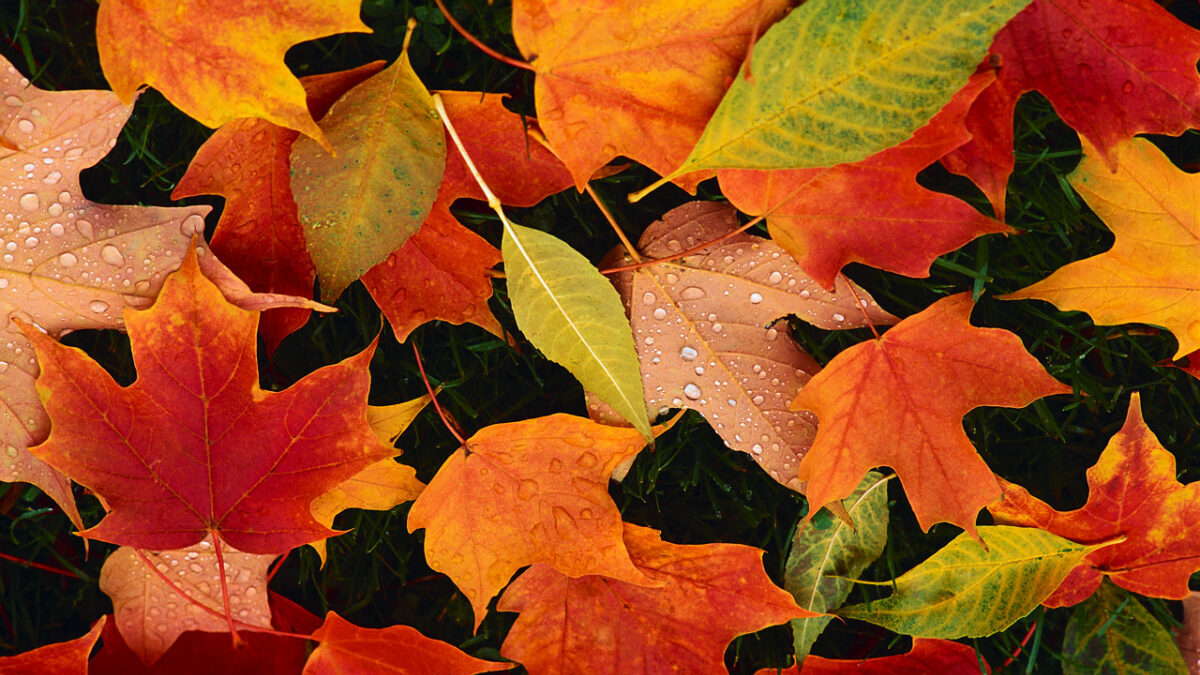 Despite living in North Carolina for almost 20 years before moving to Washington, D.C. five years ago, I never fully took to saying “y’all”. Growing up in California, “y’all” was not really in my lexicon. Not only was “y’all” not part of our regional dialect, even more significantly, my mom was an English teacher. ”Y’all” and “ain’t” were up there together in her book of words we didn’t say.

When we first moved to NC, I’ll be honest, I had a bias against the southern accent and colloquialisms, which I’ve discussed when facilitating diversity and unconscious bias trainings. Once I recognized I had more in common with southerners than I first thought, I was able to get past the accent, as well as embracing sweet tea, biscuits, and college basketball. However, I didn’t adopt the use of “y’all” right away.

Over time, I started to use “y’all” a little more, but now I’m finding myself purposefully trying to say “y’all” as an inclusive term when addressing a variety of people. It’s an effective replacement for “you guys”––my go-to when speaking with two or more people. I recently attended a webinar hosted by The Diversity Movement titled “Say This Not That”, where Bernadette Smith of The Equality Institute was being interviewed about inclusive language. It hit home for me how gendered “you guys” is, and Bernadette shared a few recommendations for other terms that are more inclusive, such as “y’all”, “everyone”, “folks”.

Saying “you guys” is a hard habit for me to break. But, I’m trying. I have sticky notes with suggested greetings that look like turkey feathers posted on my laptop. It’s a helpful reminder when I’m facilitating and speaking with a group. I’m less than perfect. I won’t get it right 100%, however, I’ll keep working on it. Using more inclusive language when talking and writing is important to me because being inclusive is important to me.

It’s fall, ya’ll. Will you join me in using more inclusive language?

Articles to help you achieve your goals

Ready to get started? Click here to schedule a free session

We’re here to answer any questions you may have